فضاءات المدينة / Stadt.Räume / l’espace (de) la ville tackles the theme of the city as a space of artistic practice. Rabat, changing in recent years, hosts both gigantic construction and urban planning projects such as the marina, the Grand Theatre by architect Zaha Hadid, or tram, while undergoing in the same time the anarchic increase of its suburbs and its slums.

German and Moroccan artists invited Katharina Schmidt (Berlin / Marseille), Christoph Schäfer (Hamburg), Zineb Benjelloun (Casablanca) and Hassan Darsi (Casablanca) are all living in cities marked by the history of the last century as weel as the globalized capitalism’s current effects. In these areas, the traces of the Second World War are as visible as those of colonial history and migration movements.

In recent years, the many major real-estate projects and the gentrification of certain neighborhoods have also significantly changed lives and working conditions of artists. In this context, the exhibition examines how these changes are reflected in the work of artists and how, through their works, they position themselves in their city.

The exhibition Stadt.Räume / فضاءات المدينة / l’espace (de) la ville seeks to show the variety, the precision and the subversion of the look worn by the artists on the urban area as a living and working space, and as a space for representation and artistic action. 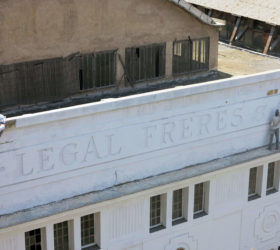 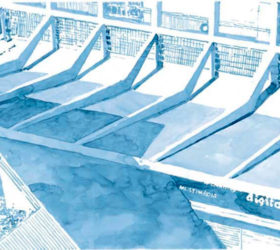 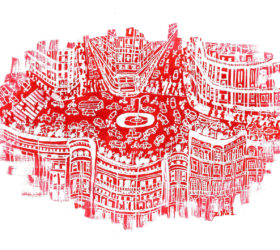