For many decades now, the so-called ethnographic museum is subject to criticism. Nevertheless, we find difficulties in reinventing these museums and getting rid of their problematic colonial past.

A few years ago, the debate has become polarized and forced museums to take serious measures for a drastic change -notably with the opening of the Quai Branly Museum in 2006, Weltmuseum in Vienna in 2017, the recently opened royal museum of Central Africa in Tervuren-Brussels; also with the project of the Humboldt Forum museum in Berlin scheduled for the end of 2019, Macron’s declaration in Ouagadougou in November 2017 and the famous report by Felwine Sarr and Bénédicte Savoy in late 2018, calling for the return of colonial artefacts from war on the African continent.

Using examples of curatorial practices, developed by Nanette Snoep during the past years when she was directing museums in Germany, this conference at the Goethe-Institut of Rabat presents a few attempts to change the traditional rules governing ethnographic museums.

This conference takes place the following day after the roundtable at Le Cube – independent art room.

This meeting is organized in partnership with the Goethe-Institut Marokko.
It takes place in the framework of tavelling narratives, a regional program of art and research that aims at encouraging interactions between cultural agents in Morocco, Algeria, Egypt, Mauritania and Libya.
Through the organization of a cycle of residencies, exhibitions, screenings, meetings, workshops and conferences, this project strives to cross and connect micro-stories from North Africa in order to discover and disseminate endogenous stories of these territories and to collectively imagine new social and cultural utopias from these alternative narratives.
Travelling narratives is supported by AFAC – The Arab Fund for Arts and Culture, the Goethe-Institut Marokko, the Institut Français du Maroc, the Centre Jacques Berque and the Ministry of Culture and Communication in Morocco. The program is carried out in partnership with Townhouse, مؤسسة ورق للفنون – WaraQ art foundation and the cultural space Diadie Tabara Camara. 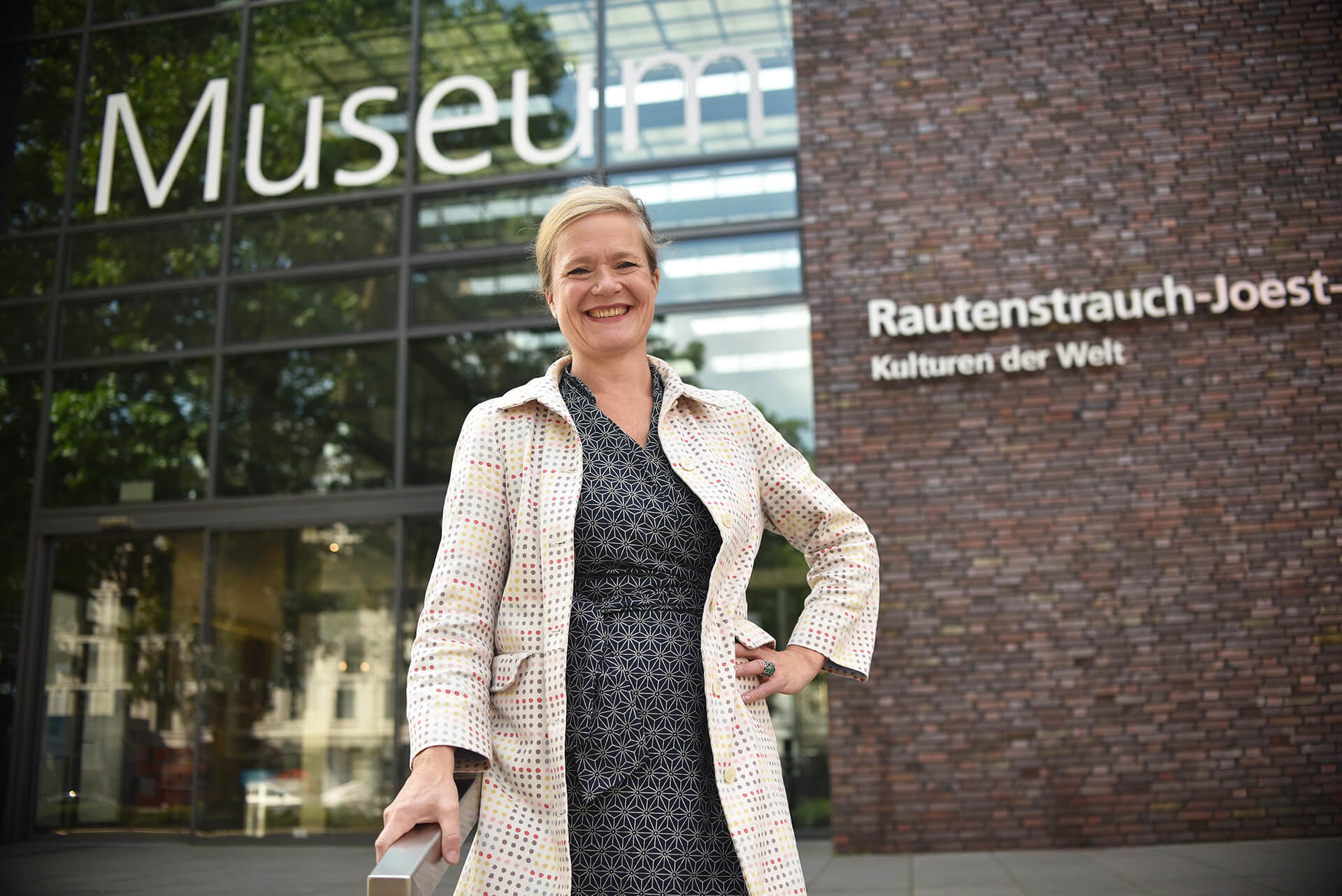