The beginnings of the space Le Cube are closely linked to the creation of a collective, Le Collectif 212.

In early 2005, several artists of the contemporary art generation in Morocco as well as Elisabeth Piskernik and Driss Benabdallah decided to found a collective to give weight to these artists who dared to leave the traditional paths of artistic expression and to give them a space of expression, Le Cube.

The creation of this collective of contemporary artists in Morocco and then the inaugural exhibition 30X30, a format constraint for the artists, in November 2005, attracted the interest of the art world and the local and international press.

Le Collectif 212 not only became a springboard for all these artists to take off, but also allowed Le Cube to emerge as an independent space. 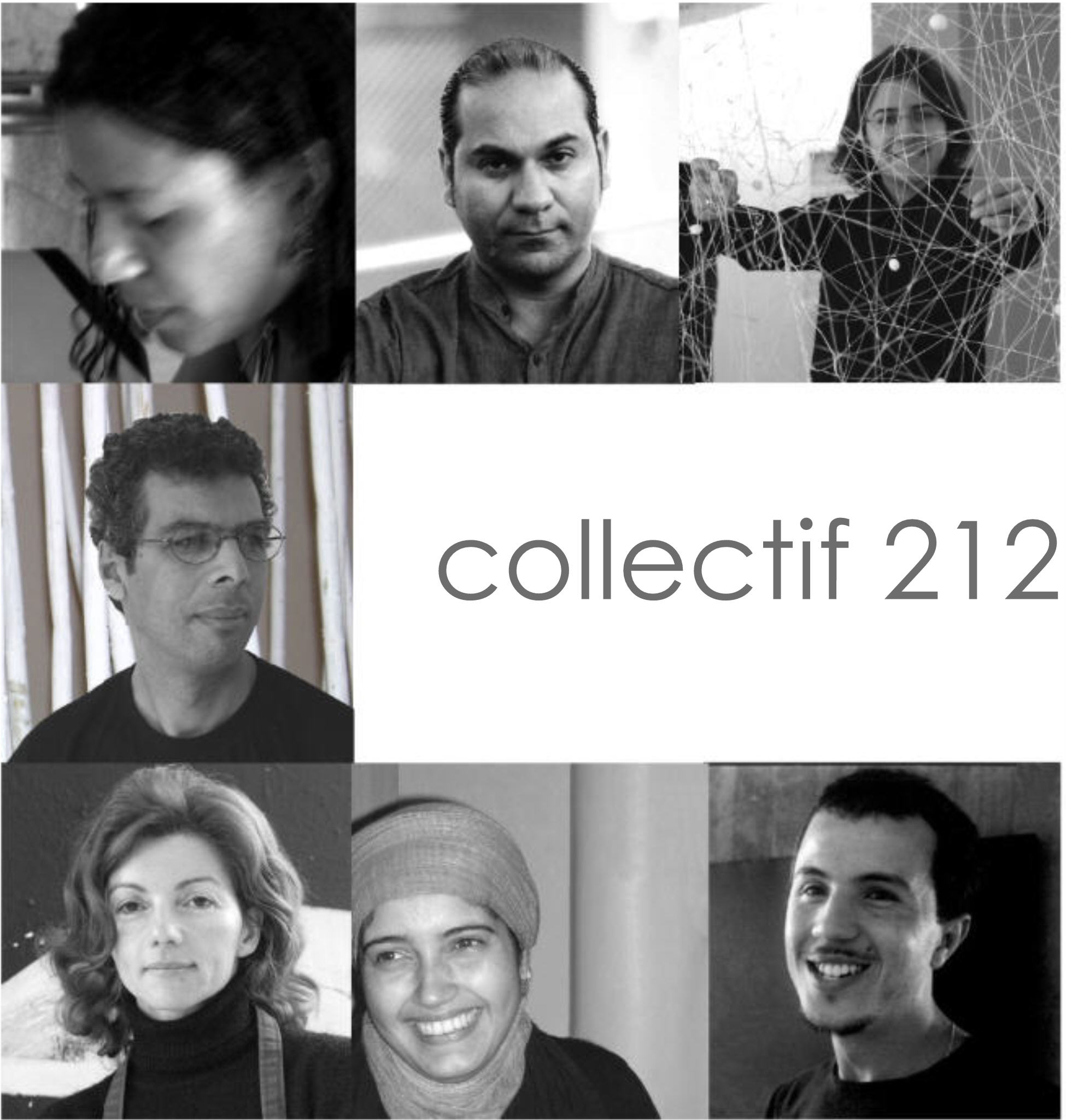