The screening of the videos The Orchard Keepers by Bryony Dunne and Achayef by Abdessamad El Montassir take place in the framework État d’Urgence d’Instants Poétiques.

The Orchard Keepers by Bryony Dunne
24′, HD video, 2014
“Against the backdrop of political upheaval, an ancient network of orchards thrives in the mountains of the Sinai desert. Filmmaker Bryony Dunne shadows two Bedouins as they nurture their gardens and are nurtured by them. This poetic portrait of symbiosis digs deep into the perceptual complexities between the natural world and our constructed ones, as well as the tradition of ethnographic film and Dunne’s role as a foreign documentarian.”

Achayef by Abdessamad El Montassir
16′, HD video, 2018 – in progress
“How do traumatic events arise in the bodies of descendants?
Can a plant be an indicator of the socio-political balance of power in a given territory?
Abdessamad El Montassir tackles these issues with his film Achayef.
Through a multi-temporal enunciation, piecing together plants’ narratives, mythologies and fictional accounts/stories, as well as interviews with scientists and citizens, this film in progress investigates intergenerational transmissions emerging beyond all silences.” 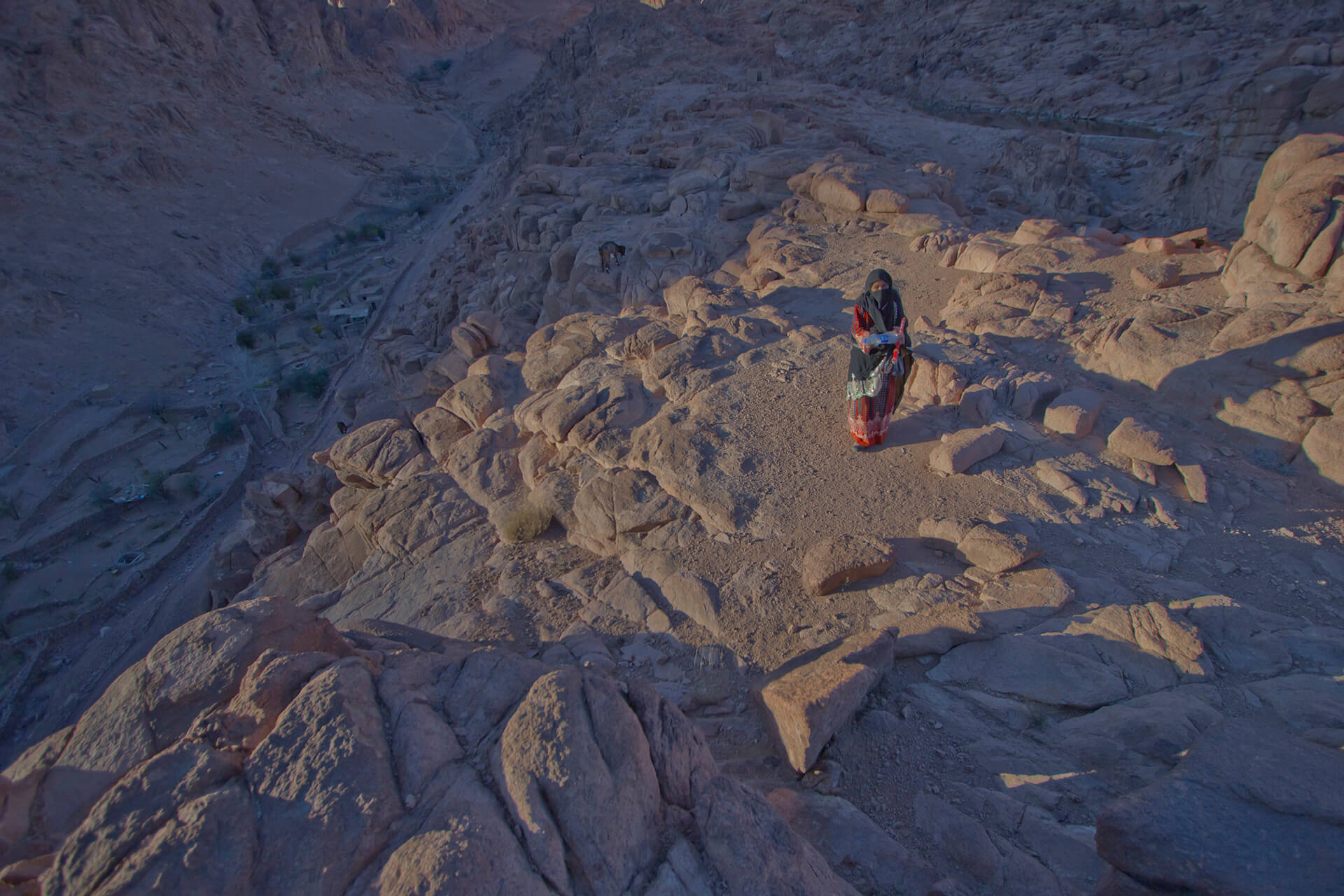