The new edition of the video night is organized in collaboration with iRRi ART as part of the project I boxes I zones quarters, an international artist gathering taking place in Morocco during the months of June and July 2014.

Artists and curators from Canada, Germany, China, Morocco, Iran and Russia will be staging interventions, screenings and exhibitions that include a combination of site specific works- and the pre-made art works iRRi ART chose from its international art network.
A team of international curators submits the selection for the video night #7. The selected videos approach in their essence spatial delegation and priority and the effects on a collective spatial consciousness. The projection is followed by an artist’s talk-discussion moderated by the curators and artists (in English).

“Within this project we take art works existing in the digital realm and stage them into public spaces. For the event at Le Cube we reverse this material displacement by taking digital footage from acts and performances in public spaces to be presented digitally.
Le Cube in Rabat enriches the project for a space designated for the presentation of art and adds thereby an important aspect in a project mainly concentrated on secondary and peripheral art spaces.

The selected videos approach in their essence spatial delegation and priority and the effects on a collective spatial consciousness. Ranging from perspectives of the speed of urban development, definition of national and global spaces and frontiers, physical and ideological, the monumentalization of hierarchical forms and the relativity of delegation, the chosen works all refer to ‘center’ and ‘periphery’ as classifiers for space.

iRRi ART is worldwide focused on contemporary art projects across cultural borders. Our aim is to further connect people from all over the world in an artistic way, realizing our own vision by supporting artists to realize their projects in cooperation with an international art network.”

Documentation
• About iRRi ART
• Programm of the video night 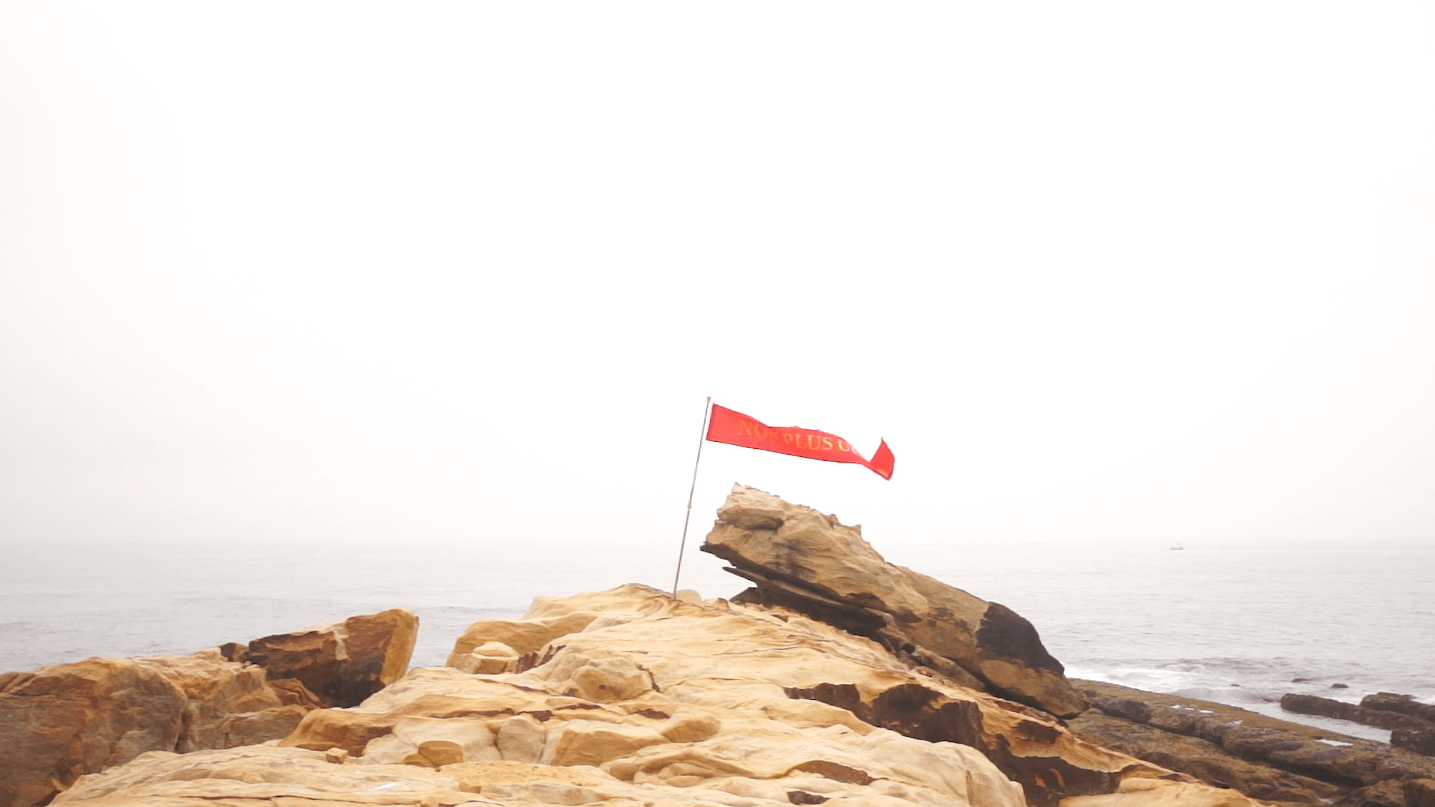