This screening of the film Wild Relatives by Jumana Manna takes place in the framework of État d’Urgence d’Instants Poétiques.

“Deep in the earth beneath the Arctic permafrost, seeds from all over the world are stored in the Svalbard Global Seed Vault to provide a backup should disaster strike.
Wild Relatives starts from an event that has sparked media interest worldwide: in 2012 an international agricultural research center was forced to relocate from Aleppo to Lebanon due to the Syrian Revolution turned war, and began a laborious process of planting their seed collection from the Svalbard back-ups.
Following the path of this transaction of seeds between the Arctic and Lebanon, a series of encounters unfold a matrix of human and non-human lives between these two distant spots of the earth. It captures the articulation between this large-scale international initiative and its local implementation in the Bekaa Valley of Lebanon, carried out primarily by young migrant women.
The meditative pace patiently teases out tensions between state and individual, industrial and organic approaches to seed saving, climate change and biodiversity, witnessed through the journey of these seeds.” 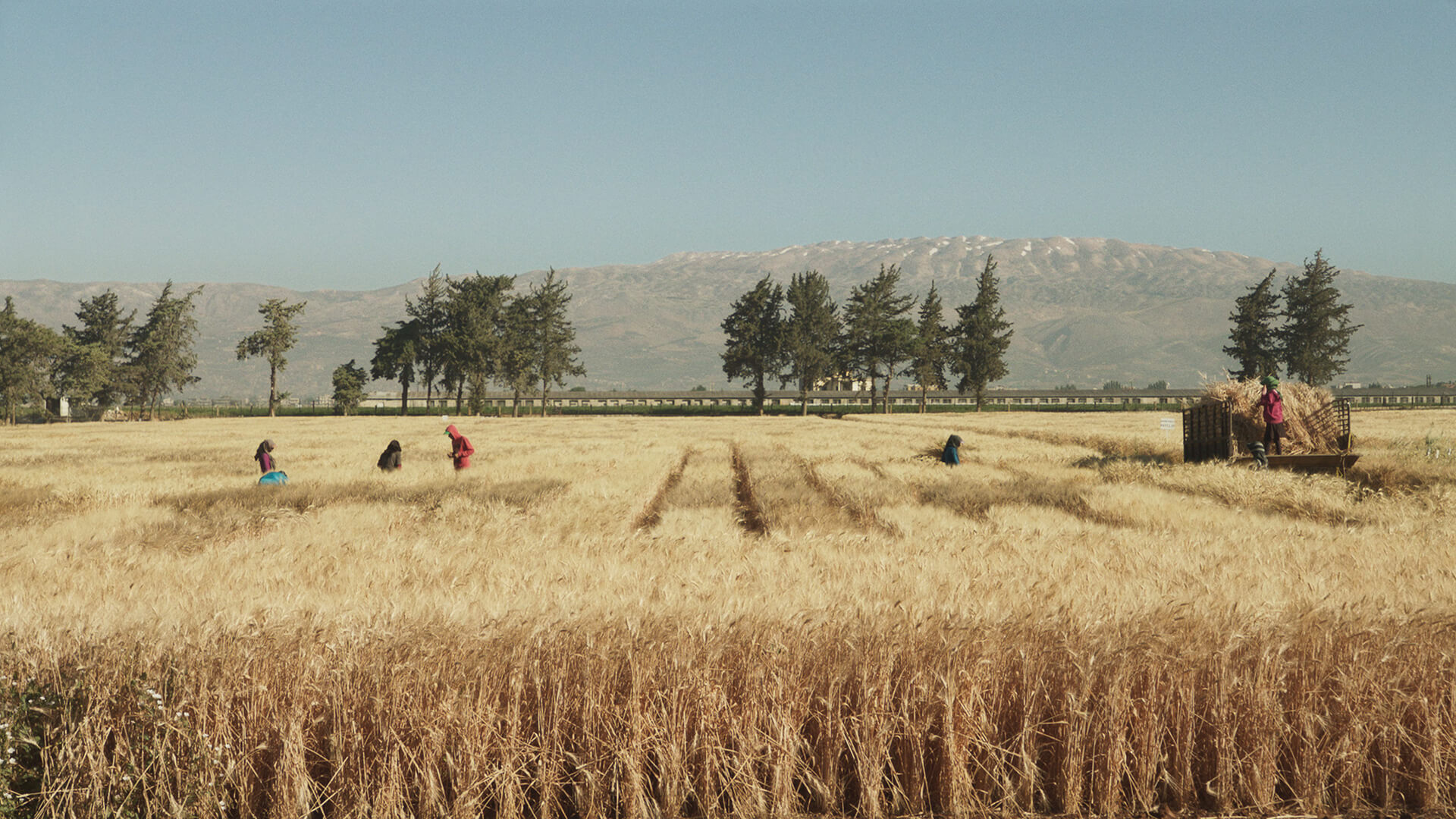