“Tarik El Idrissi’s third documentary is the result of his meeting with the Moroccan-Dutch screenwriter Abdelkader Benali.
We follow Khadija, a young woman born in Holland of Moroccan parents, in her quest for identity, in her desire to understand and assimilate her dual culture and family heritage.

In the darkness, the silhouette of a young woman appears, training to box. Close-up on her face. This singular opening sets the tone. Off camera, she introduces herself and explains her approach, what led her to this introspective research and her fight for gender equality. As a child, she tells us, she spent her summers with her family in the Rif countryside, a region that the director, author of the highly acclaimed “Rif 58-59, Briser le Silence”, knows well.
As a teenager, she breaks with her past and puts an end to these annual meetings, fed up with the proposals of marriage. Khadija is an emancipated woman: a boxer, a driver on the Amsterdam metro, a biker. She seems to have inherited this strength from her grandmother, whose photographic portrait she has treasured.

When her father dies twenty years later, she returns to follow in the footsteps of this woman, a true local legend. The rhythms of a traditional Arabian melody over shots of the city of Amsterdam in motion announce her departure. The director takes us on a relevant reflection on identity, double culture, migration and the female condition in the Rifian country.
(Text by Anaïs Vincent)

The film screening is followed by a discussion between the director, Tarik El Idrissi, and Samira Muheya, president of the Federation of Women’s Rights Leagues in Morocco.

This event is organized in partnership with the Heinrich Böll Foundation. 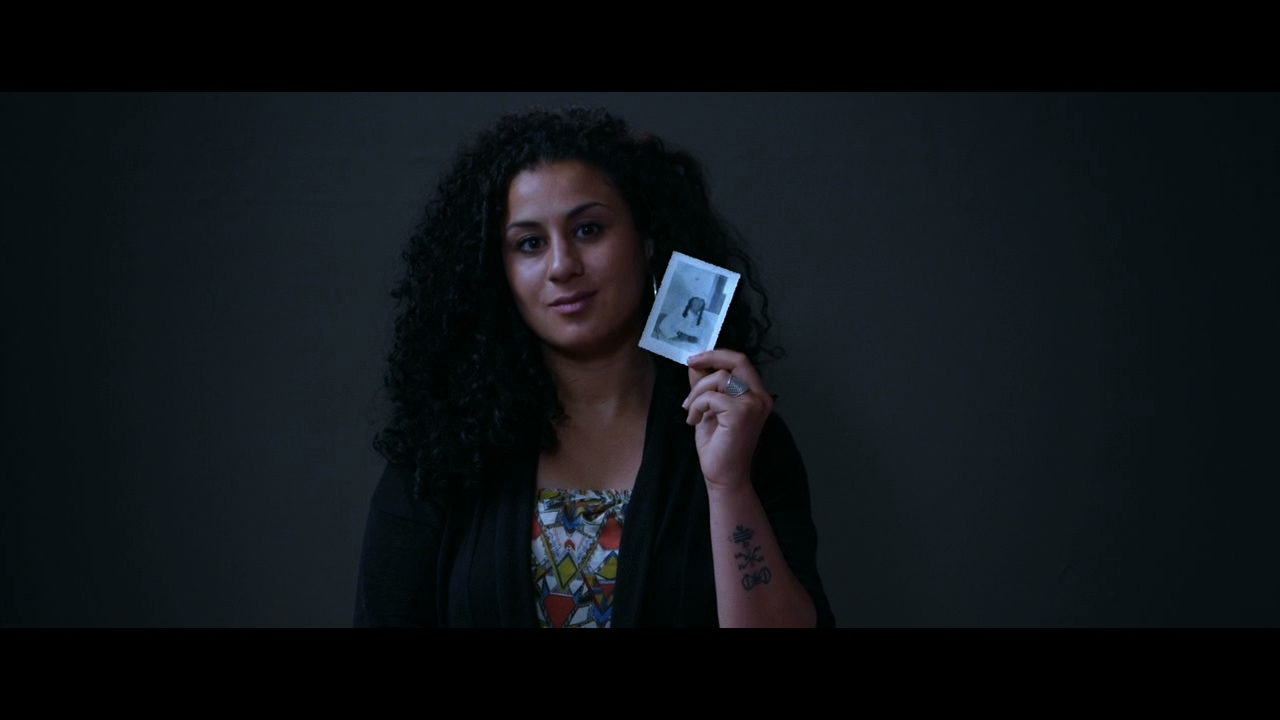