Anna Raimondo’s approach is concerned with gender, cultural and postcolonial studies. With her exploration of listening as a political and aesthetic experience at once, she uses sound material as a tool to create relational spaces, to probe what we have in common (or not) and often to test the limits between private and public spaces. Through voice, languages and sonic ambulation, between performance and intervention, her work offers a personal reappropriation of urban space while questioning the concept of identity in its various forms.

At the video night proposed by Le Cube, in collaboration the independent curator Alya Sebti, a selection of video works and sound installations are presented to the public in order to stimulate exchange between the artist, the curator and the audience about the borders of language and public space defined as artistic laboratory.

Among the presented videos: Untitled (a stranger, the water and what I am), Mediterraneo, and also In tempo di crisi (2014). The latter is a sound intervention in a public space in Salerno, southern Italy, where the artist spreads words of encouragement to the local population through a truck-advertiser. Willing to disturb our relations in and to the public space, and to address the population, as always, Anna Raimondo screens Encouragements (2014), a video performance where the artist diffuses again some words of encouragement in the public space. However, she is addressing women this time.

The evening is intended as an occasion to diffuse an excerpt of sound creations of the artist. The latter include False Friends, Play Babel, Skin Voice, Life in Blue.

Focusing on the notions of language boundaries and public space as an artistic laboratory, the talk is meant to be a time for stimulating exchanges between the artist, the curator and the spectators.

Documentation
• The videos presented during the event 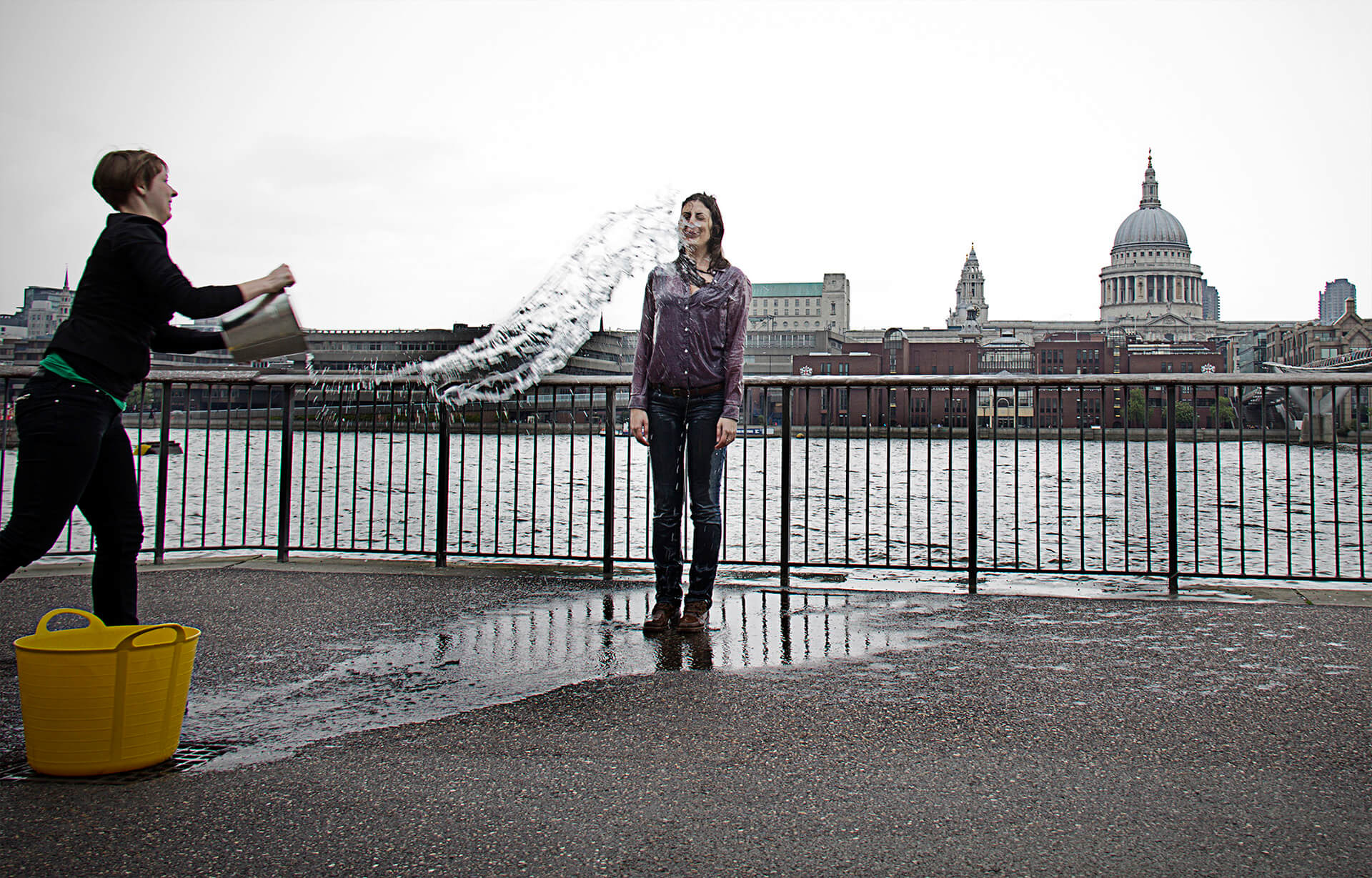