After the two coups d’état against King Hassan II (1971 and 1972), Morocco has been subject to a long period of repression, known as the Years of Lead. Several people have been taken to Moroccan prisons, notably that of Tazmamart. More than half of the prisoners never returned from this secret prison of Hassan II.

For Ceux qui restent, Wiame Haddad has met several former Moroccan political prisoners in order to develop a relationship towards each of their history, political background and terrible imprisonment. This work aims to balance the fragility of the human presence with the cruelty of its forced absence. Between scars and hidden marks of torture, the purpose is to set up photographic cells, and create a fictional space where all these bodies would become free to face each other again.
Part of the project Ceux qui restent has been developed by the artist during her residency at Le Cube – independent art room.

“Footprints of an alchemy that I wish to be subtle, between survival, hope and resistance, the narratives I am trying to tell face the current social and political realities. My artistic approach is developed at the crossroad of political engagement and aesthetic concern.” Wiame Haddad 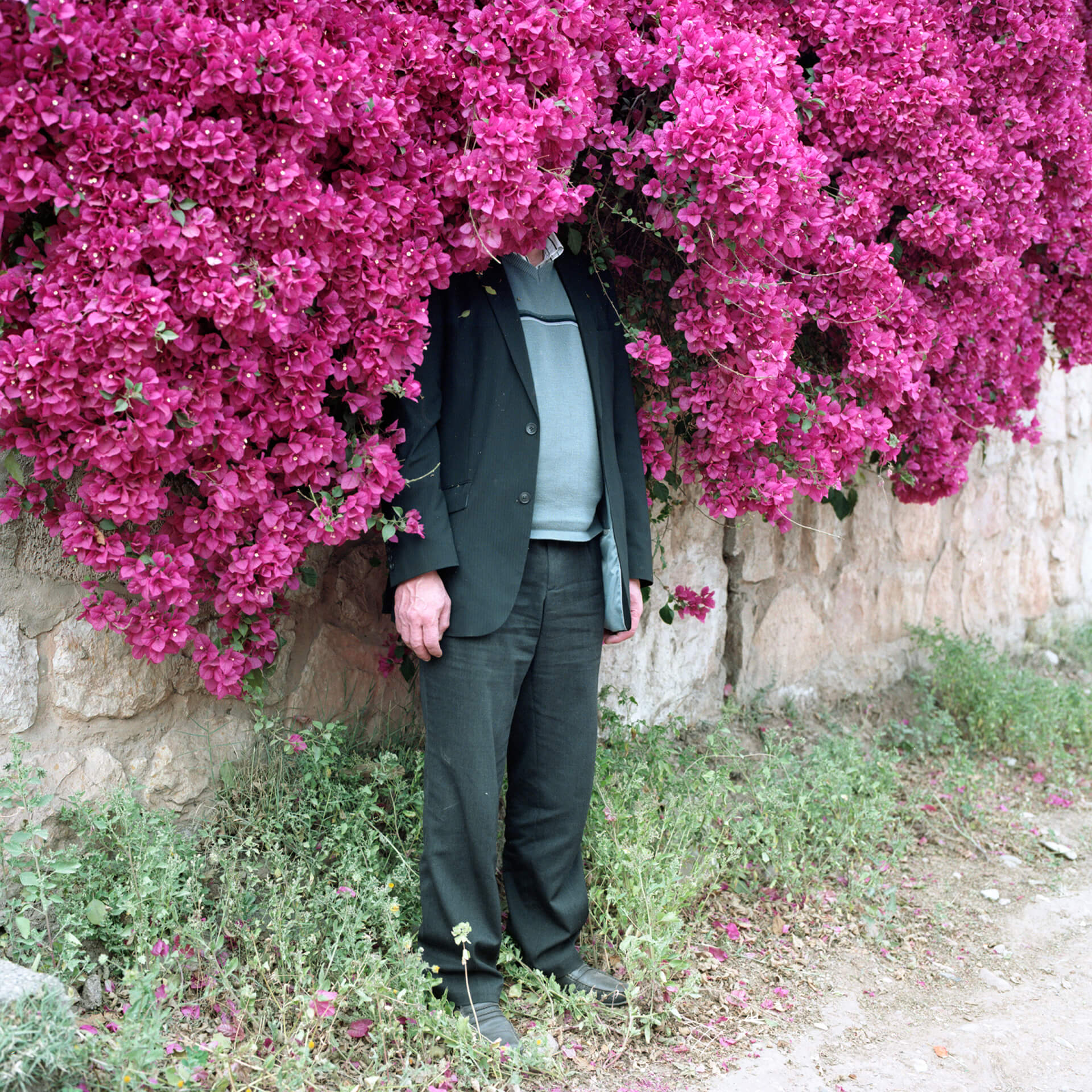